ABOUT THE BOOK: Traveling High and Tripping Hard is the story of one man’s quest to find the meaning of life through a series of altered states and high adventures…

After accidentally ingesting a large dose of PCP at eight years old, Joseph Davida had an apocalyptic vision that would change the course of his life forever. Charged with the monumental task of saving the world, he set out on a journey that led him both inwards and out. Whether exploring the jungles of Central America, the pyramids of Egypt, or the temples of Kathmandu, Davida never gave up on his mission—even if the cost meant losing his mind.

For anyone who has ever wanted a glimpse into those strange places that lie somewhere between the darkness and light, hope and despair, and spirituality and madness, Traveling High and Tripping Hard is guaranteed to deliver. 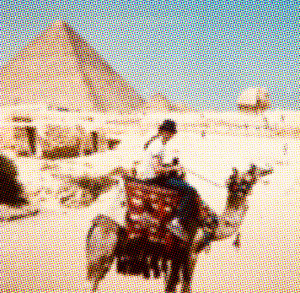